With 7 weeks training I took to the platform and it was honestly one of the greatest experiences ever.

Kicked of the weekend last Friday with the 5 hour trip to Wexico, felt like 5 minutes because the banter was so much fun!

Landed down did a big shop and I'm kind of depressed to be home now because we took Princess Powerlifting very seriously!!
Double en suite room, serious vanity mirror and meals whipped up every evening followed by a foot massage and Rocky!! bahhaha! 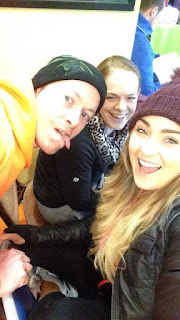 Saturday morning up at the crack of dawn for weigh ins at 7am,
then it was breakfast, coffee and next thing it was time to get into the beaut of a singlet and warm up.
I was a little bit nervous the first day, but with reassurance from Max and the team I was good to go.
My main worry about Bench was that I'd miss my commands.
Basically Max hands me the bar, I wait for the official to say down, then press, then rack.
Doing any of these too soon results in a red light.
There are 3 lights per lift and at least 2 of them have to be white to pass.
My opening lift was 42kg, Soft.
Then 45kg - easy breezy.
Then 47.5. Tough as flip.
I got one red light as I was uneven but I got there! 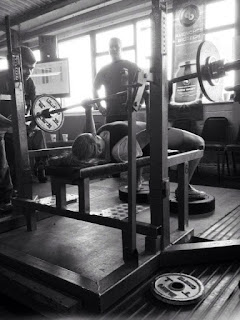 Whooo hoooo!!!!!!
And then to top it off the ever fantastic Laura O'Shea finishing 1st in the Sr division for bench!

I was on an absolute high.
Then we had Wexford County Matters come and film a little interview about the Single Lifts and our Lift like a girl and
it was so odd to be the far side of the camera, answering questions, not asking them! 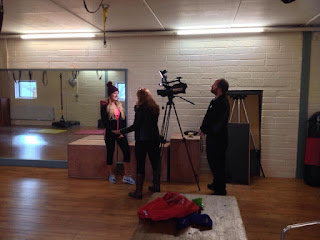 Back to our house for the night where dinner was whipped up by the dream team of Corey and Laura, all the while Max was busy inflicting pain with his elbow in the form of "ironing out the creases" and trying to get rid of an accumulation of knots that have built up from training so hard...
then this was followed by Orla's magic tea and a foot massage.
Literally spoilt. 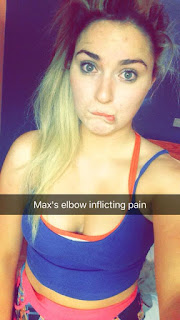 Sunday Morning it was time for deadlift.
I actually can't explain how well I was feeling that morning.
No pains, no random twinges, I wasn't tired and I wasn't hungry!
But when I went to the warm up area I was lifting 90kg and it literally felt like 190kg.
Max assured me it was just the warm up and I'd be fine.

It was my time then to take to the platform.
117.5kg was my opening lift.
I've done this 100 times with ease.
I've ripped that bar off the ground feeling like my ass cheeks are going to explode in pain and my hamstrings are about to blow.
Nothing.
Not a peep of pain.
I just could not lift that damn bar.
Totes awks.
I couldn't drop down in weight so I had to go for the same again.
Nothing. 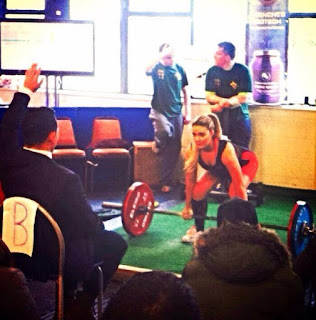 I was mortified.
And the shit feeling that I had let everybody down after all that training was the worst.
Now this is the point I need to stress, we we're at a competition, competing against each other, and girls I've never met before are coming up to me telling me it's fine,this happens all the time and then cheering me on. Even all the officials really want you to do it.
Last time up to the platform, I'm laughing now thinking about it but at the time I was distraught.
I may as well have been trying to lift a house.
I could not get it up.
I was so embarrassed, and all I was thinking was why the hell did I do this, bawling crying like a toddler and then laughing because while we joke about me being a prissy powerlifting princess to any onlooker that's exactly what I looked like throwing the toys out of the pram! 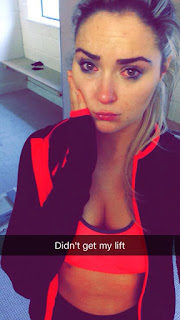 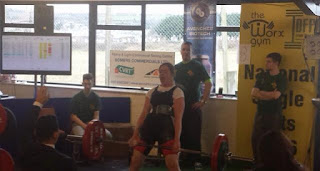 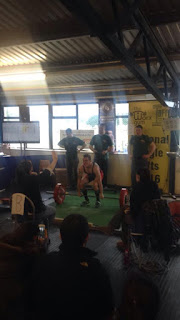 The experience of the entire weekend wouldn't have been the same without the Maximum Results family! 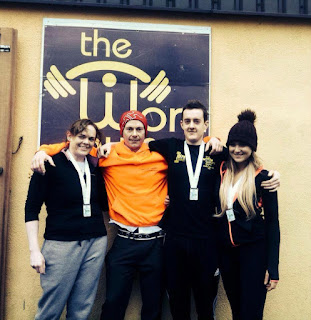 Corey- for just being cool as a cucumber when everyone needed it, a general lol, bullying your way into the kitchen to help O'Shea cooking up greatness and listening to the same stories out of my mouth 100 times and pretending it was the first!! 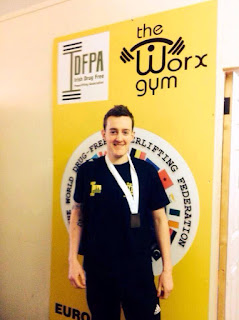 Laura O'Shea- for getting us across the border to Wexico, being a constant source of entertainment, being Mammy cooking seriously yummy dinners every night and just being a serious trooper. 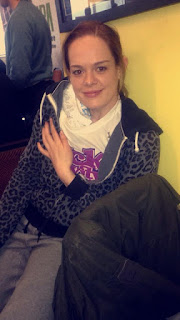 Orla- for minding me, pep talks on the ready, being a great friend and those delicious coconut balls! 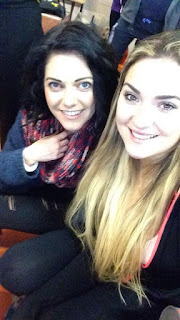 Max Pain- for making this all possible! The initial idea for #liftlikeagirl, all the training, running such an unreal gym, all your greatness in general.
But having said all of that I am going to produce this picture for being literally a pain in my ass!!!!!! 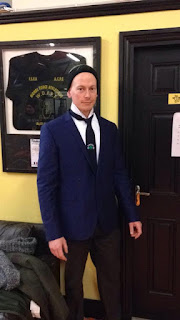 And of course not forgetting the Team at home sending messages of support!

The Highs- coming exactly smack bang in the middle of my division for bench with 3 clean lifts,
the banter, the chums and the dinners!

The lows- bombing out in my deadlift and Max's elbow.

I'm happy out in my life right now eating a tub of Ben&Jerry's Peanut Butter Cup Ice cream for breakfast, just finished the weekends episode of the kardashians and on to the 1 Direction movie and I'm not even sorry! 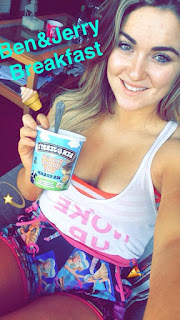 Back to the gym later to see what torture with be inflicted on me for my quest for abs!

and the next phase of Foxy the Powerlifting Princess!
#liftlikeagirl 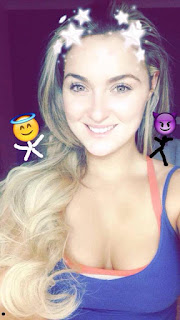