So I've really been getting out these days...
It just took a gentle reminder that although I'm training hard for my Full Power Powerlifting Comp it doesn't mean I have to miss out on ultimate l's and b's with all the ITWBN bae's.

Just maybe not as smathery! 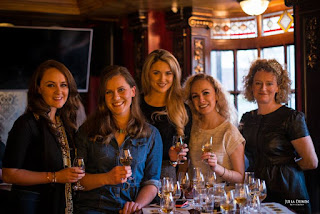 The Skeff had such an intimate evening set up with about 12 of us for the whiskey tasting so we really got all the attention we needed...because lets face it we're a needy bunch! 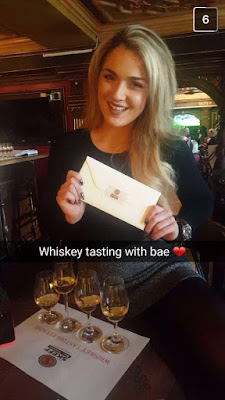 @galwayplayer flat out on snapchat

Home to 150 different whiskeys Amy and Kevin decided to give us an education about 4 whiskeys, we each had an envelope explaining what each was 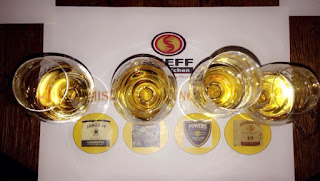 My Favorite definitely had to be the Jameson Caskmate-
The only whiskey I've ever been partial to is an 'ol hot one..
but this I could feel myself sipping for leisure other than just trying to get rid of the flu! 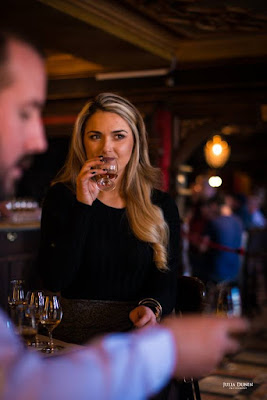 Just when we thought the whiskey tasting was coming to a close out came the platters of food <3
I could literally sit and eat those prawns all day! 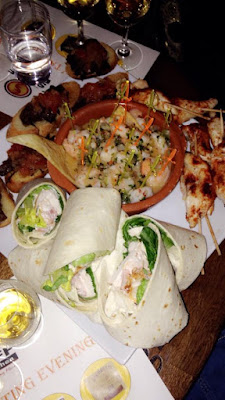 We continued to have the lols- because why not! I love how even with our own area we were still part of the atmosphere in the rest of the bar 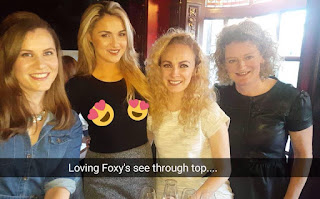 with Superfit Foodie, The Beauty Kemple and Dolorous 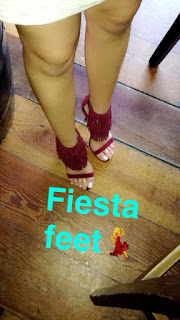 All in all it was a chilled yet informative evening and I'll defo be back for food as while we were there the smell was actual God like!

Thanks to the ever talented Julia Dunin for  all the snaps and the Skeff for putting on such a wonderful spread.