As some of you might know I was in Poland for 3 weeks representing Ireland in the Miss Supranational competition. I got a call in the mist of my birthday-week from Jenny, one of my mentors from competing in Miss Ireland, asking me if I wanted to go. Eeehhhh ya!! which she replied "Thank god I've already sent your shots through and you've been approved!"
So waking up on the Monday morning I was very confused, I wasn't sure if I had dreamt it or not, low and behold I hadn't, I was all booked in and set to fly the following Sunday.

So with less than a weeks notice and the best friends, family and boss in the world off I flew to Poland! 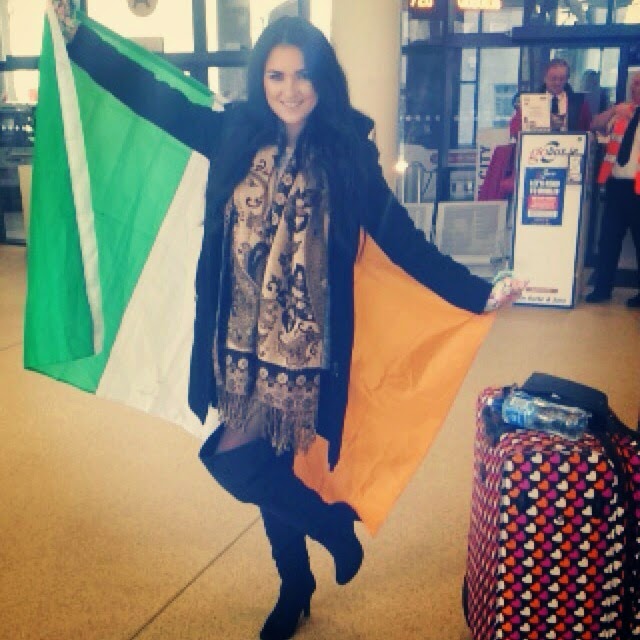 I laugh now but at the time Oh my sweet baby J did I want the ground to swallow me up.
It was like walking into Halo on a Saturday night, with the exception of a few girls who took it to a whole new level by wearing ballgowns! I started to introduce myself, which took the girls by surprise-they didn't think I was in the competition at all- THEN I proceded to start telling lies about how I had just been for a run up the mountain and just decided to grab brekkie really quick, and that then backfired because I had a posse who wanted to go running with me every morning- something I ended up doing for the rest of the week!

Miss Wales and Miss Scotland arrived over the next 2 days, I don't think I could have asked for better roomies, we were all on the same wave length- getting a good chuckle out of "Ballgowns at Breakfast" 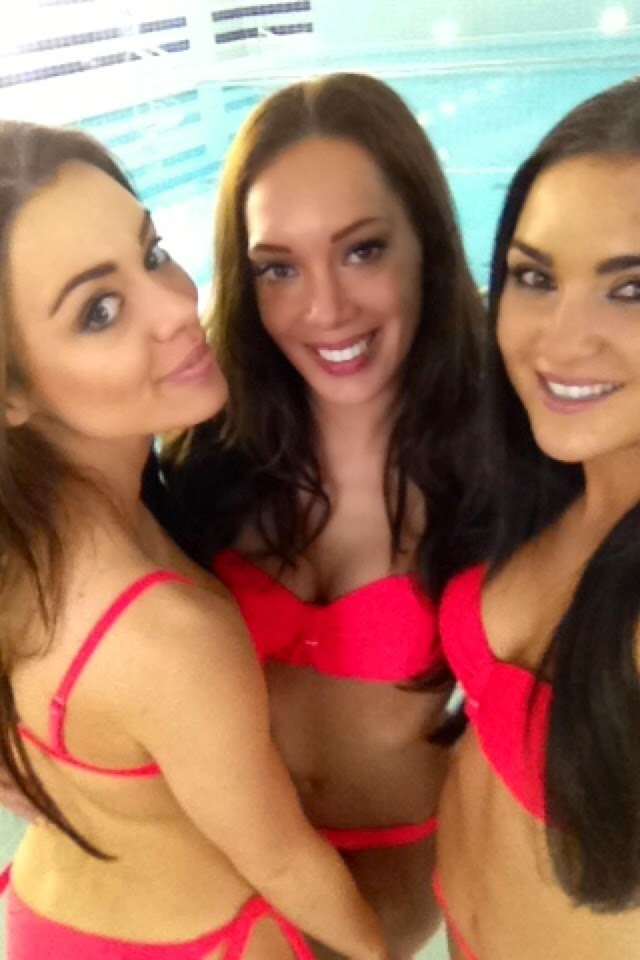 The first day was a bit of a blur, and I almost felt like an intruder because the girls had been preparing for this for a few months...and here I was after less than a weeks notice. Lucky in some ways but very unlucky in others. So 13 hours later I finally finished my official shot for Miss Supranational Ireland. 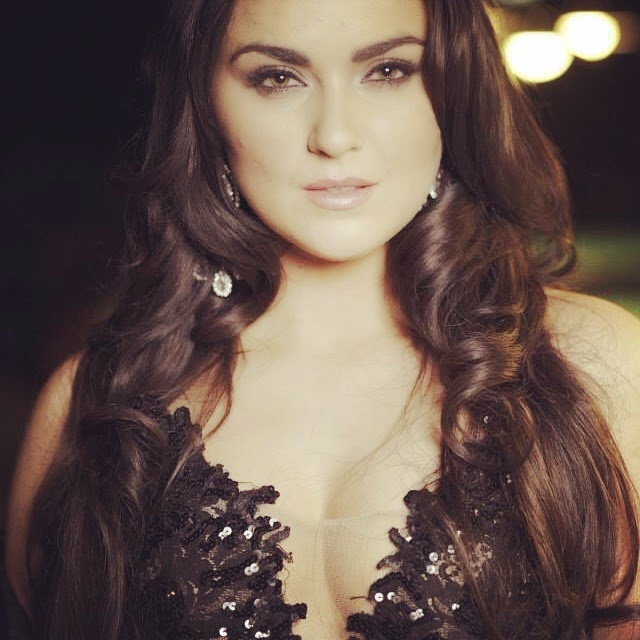 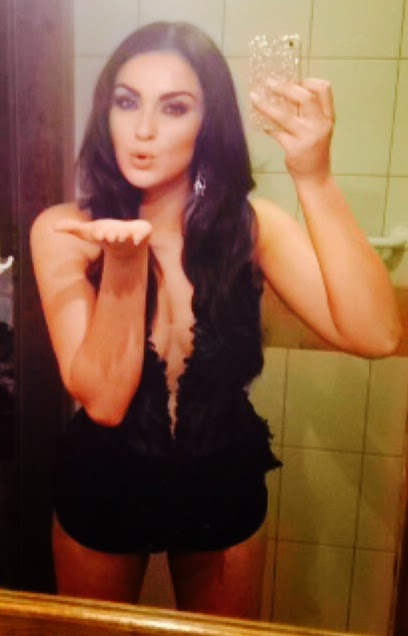 Big thanks to Phoebe and Ismay McVey at Gorgeouslocks Extensions for as always sorting me out with a days notice!  Million Dollar Secret for my nails&lashes that lasted me a month!! and AS ALWAYS my Ruthie at Heaven Scent <3 for my galweigian brows, tan, facials and general life therapy!!

The first week was very polite...but in part 2 I'll get into the nitty gritty!