Lift like a girl- I think this madness is working

So I've been getting increasingly frustrated and angry lately.
Getting used to the lack of shit food.
Not drinking.
Not being rich yet.
And not having a total Hot bod.

I was starting to feel like fuck it I don't care.
(i'm hardly dramatic)

That was until I woke up and bodaboom bodabing- are those little baby abs creeping in to say a little hello????

I did say LITTLE. But I was pretty chuffed with it. 'til I ate a fricking omelette and they seemed to just fudge off home again. 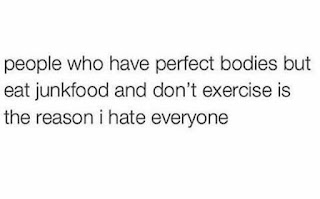 And then I noticed my skin has cleared up loads, no eczema, I don't look like I'm storing food in my hamster cheeks-aka less bloat and my eyes seem a little sparklier! 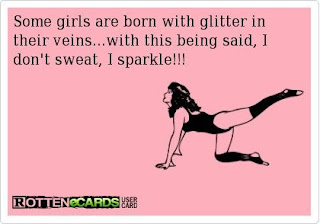 So I'm into my last 2 weeks of strength cycle before the big strip, which I'd rather not think too much about right now. En ce moment I'm doing very little movement, apart from lifting sthuff....cardio..... 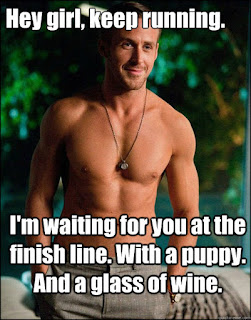 But another Powerlifting term was thrown at me - Wilkes.

Basically there's a formula that takes into consideration your
Gender
Height
Age
Lift
and calculates it so that everyone can be measured against each other.
I googled it.
It's real life. 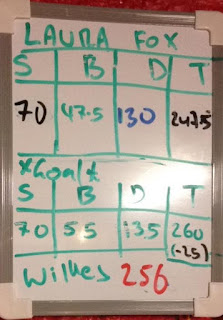 My squat went from 55 to 70 in the last month and I was so close to 50 on my bench HOWEVER being up since 430 that morning and testing at 6 that evening wasn't going to help. Doesn't change the number unfortunately.
Buuuut I'm not too far behind the boys. As in I'm about 3 points behind- Yay!
So in short- The Lift Like a Girl program is making me stronger than the boys!! 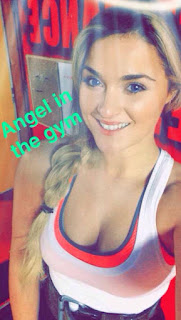 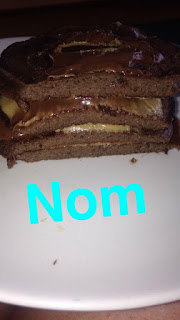 And then we all got a lovely treat in Maximum Results, Max went about getting on board sponsors....so we now have 10% off Galway Tattoos and McGraths Butchers, 5 beans off Muscle Maintenance and my personal fav....20% off Million Dollar Secrets!!!! 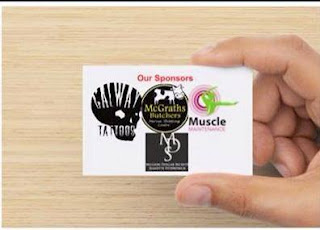 Talk about looking after your clients!

Booked my hollibops to Malta this week too so another added incentive....because a photo shoot and a powerlifting competition wasn't enough,
I love pressure!

if someone could find me these runners that would be awesome.... 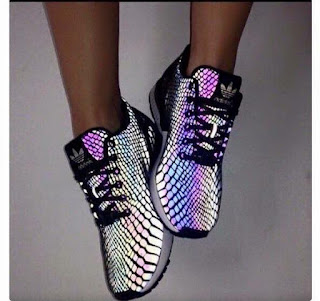 and lastly- so far I've really noticed not mindlessly eating the house over the weekends has been the hardest part but just consciously not eating the pick n mix has helped me loads!
Summers a comin guys!!!!!!!! 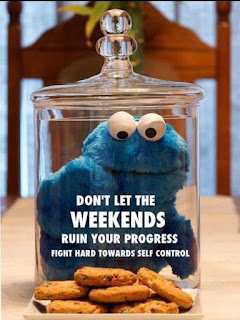 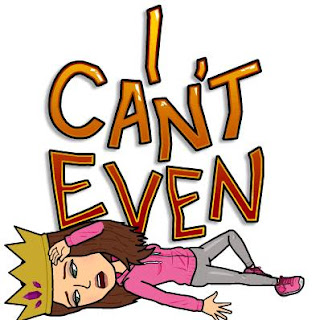